Portman P2 Hexaline featured during X-Factor UK episode. This is a big step for P2 as now fixture has been used for many different occasions and proved it grows solely, without help of P1 Retro Lamp triumph!

X-Factor first aired in Britain in 2004 and has become trend-setter reality television in the world. The show created many stars and this year it could be the same!

Good luck in the upcoming episodes and hope we will see you next to our fixtures! 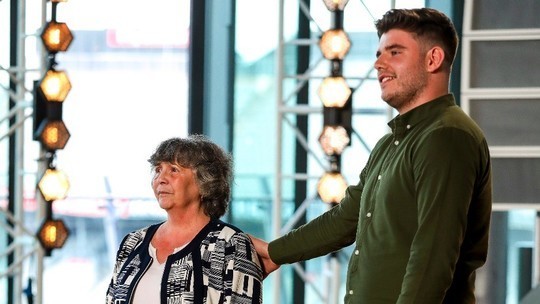 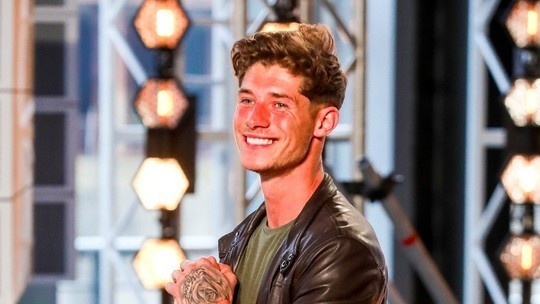 Find us on facebook
We use cookies to personalise content and ads, to provide social media features and to analyse our traffic. We also share information about your use of our site with our social media, advertising and analytics partners who may combine it with other information that you’ve provided to them or that they’ve collected from your use of their services. For more information please read our Privacy and Cookie Policy.
I understandRefuse
Settings